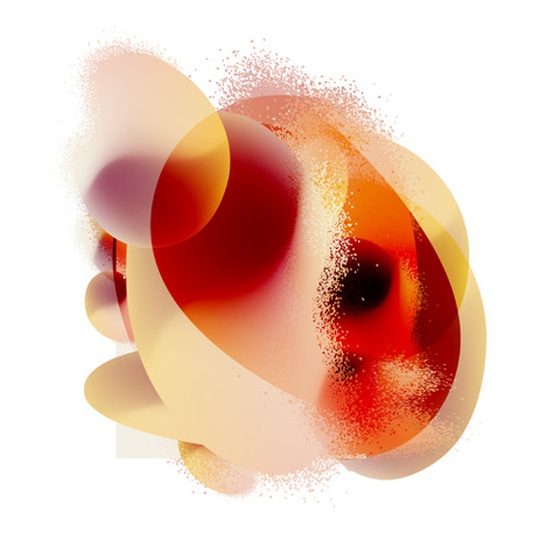 In the construction of a kinetic bestiary, we slip into causal and fantastic things, which cross our common imagination and manifest interpretative intensities of how we exude contemporaneity and new symbologies. In this way, we install ourselves on stage, with a series of collective and temperamental experiences, that move between the plasticity with which we materialize and the pulverized petrification of voices and bodies.

Jorge Gonçalves
As an independent artist, he works in the performing arts as a curator, choreographer, playwright, producer, performer and teacher. He has a degree in Engineering (FEUP, 2002), has a Contemporary Dance Course at the Balleteatro Escola Profissional (2005), attended a Masters in Artistic Performance – Dance (FMH, 2006) and completed the Amsterdam Master of Choreography (AHK, 2014). From 2009 to 2017, he co-founded and directed the performing arts programming structure, MEZZANINE. In 2009, he was the artistic co-responsible and manager of the OOPSA Associação and from 2008 to 2011, he co-founded and directed the production structure Obra Madrasta. Since 2006, he has been producing and presenting his artwork in Portugal, Germany, Austria, Spain and the Netherlands. Since 2003, he has worked with several choreographers such as Anna Pehrsson, Daniel Kok, DD Dorvillier, Dinis Machado, Elisabete Finger, Goro Tronsmo, Isabelle Schad, Keith Lim, Litó Walkey, Mathilde Monnier, Né Barros, Rebecka Stillman and Ula Sickle. He has collaborated with several institutions nationally (Balleteatro, Ballet Contemporâneo do Norte, LaB InDança, Asas de Palco, MARTE, Casa da Música) and internationally (HZT and Tanzfabrik Berlin), teaching regularly, directing workshops, and mentoring students of performing arts. He has been an associate artist of balleteatro since 2021. 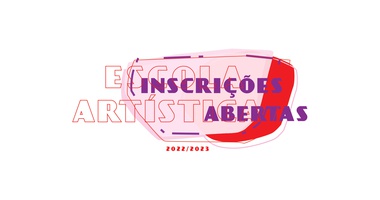 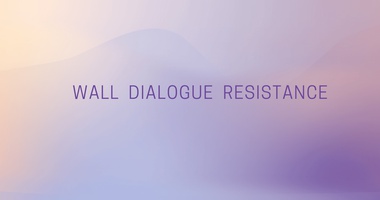 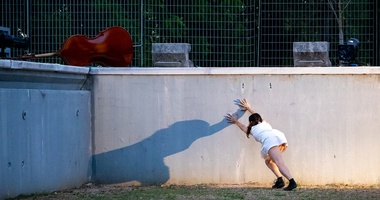 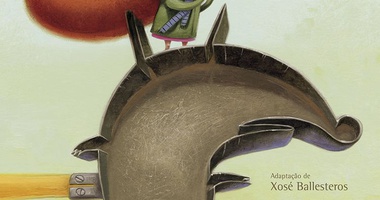 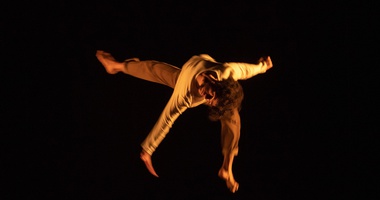 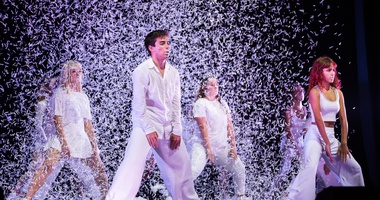 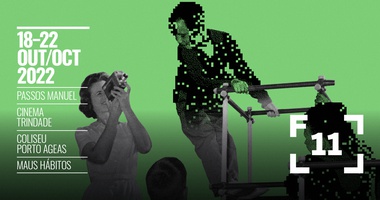