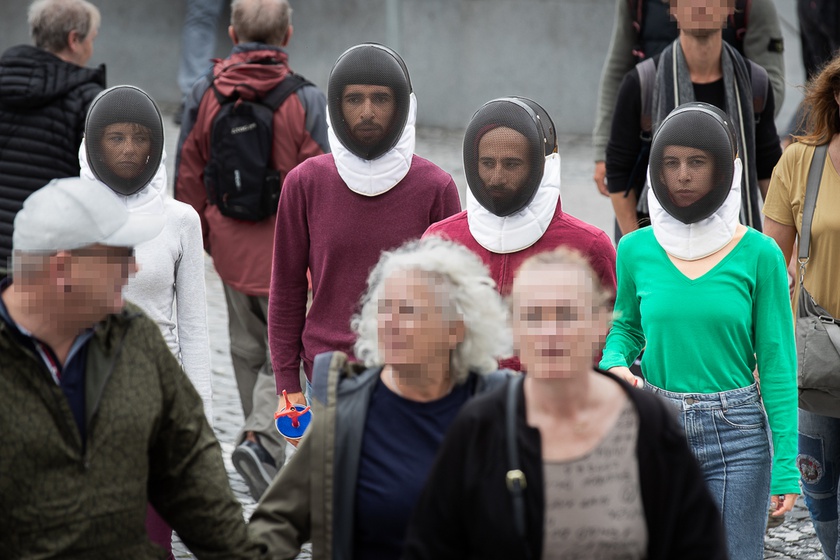 17 Feb / 19h30
Teatro Municipal do Porto - Rivoli
18 Feb / 19h30
Teatro Municipal do Porto - Rivoli
There are forms of combat that have evolved to the dimension of a game, such as fencing. Throughout the piece Distante, the third of the series Landscapes, Machines, Animals the dancers are players, they call upon technique as an evolved way of relating body to body. The body-machine should, above all, follow this line, be able to shape instinct, and give it a new ethical life. The machine, in this sense, is the possibility, through technique and technology, to expand the body and the place without territorializing it. An anti-war message if we wish. Distant by the ethical dimension before the other, distant by a time ruled by repetition, a machinal time used above all to remember.
The motivation to make a series of projects around landscapes, machines, and animals arises from the need to think of a piece that is not exhausted in a single performance, but that could dialogue with other works. The recurrence of the landscape and the body as the landscape in my projects, even if not always in an obvious way, determined this cycle of work that began with IO, will continue with Neve, and will have the third part with Distante. This fictional adventure should result in an inter-piece and intra-piece dialogue. Landscapes, Machines, and Animals, the concepts involved here, show three vanishing points in the definition of the human and, simultaneously, open themselves as categories to think of the performing body. In all the pieces, these dimensions are present and intersect, although the starting point for each one is respectively in each of the dimensions. If in IO the body convokes the animal and the mythological, the primitive and the technological, in Neve, the landscape emerges in its variants, that is, landscape as the outside, the exterior, the individual as intelligent landscape, the emotional and sound landscape, the filmed image as narrative landscape. In Distante, we start from the idea of a body-machine that allows us to work in this paradox of distant-proximity and that starts from the technique as a fundamental tool for humanization.


NÉ BARROS
Choreographer and researcher, throughout her career she has developed a connection between her artistic and scientific work. She holds a PhD in Dance (FMH, UTL), a Master of Arts in Dance Studies at the Laban Centre (City University, London) and is a researcher at the Institute of Philosophy in the Aesthetics, Politics and Knowledge Group, University of Porto, where she got a post-doctoral degree. She began her training in classical dance and later worked in contemporary dance and choreographic composition in the United States at Smith College. In her projects she has collaborated with artists in photography, music, visual arts, and cinema. Besides Balleteatro, the structure she directs and founded, she has worked with the Companhia Nacional de Bailado, the Ballet Gulbenkian, and the Aura Dance Company. Professor at Esap and guest lecturer at several institutions. She is the author of Performances and Post-phenomenology, On Materiality in Dance and editor of several books and has published several articles in the field of theory and aesthetics of performing arts. Co-director of the Aesthetics, Politics and Arts and War Machines Collections at Faculdade de Letras do Porto. Co-directs the international film festival dedicated to archive, memory, and ethnography, Family Film Project. 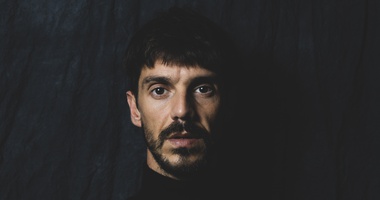 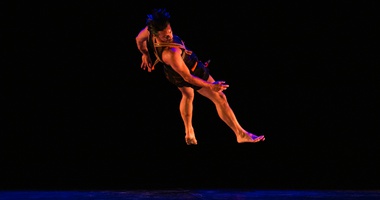 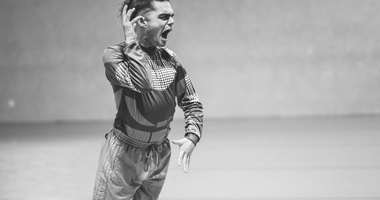 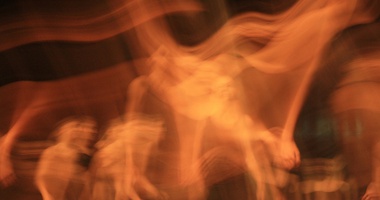 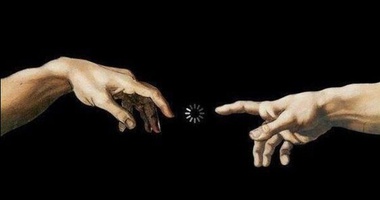 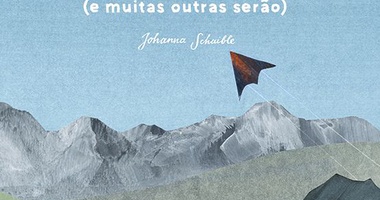 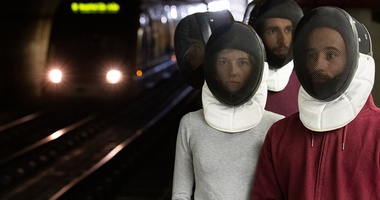 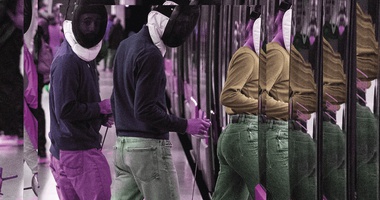 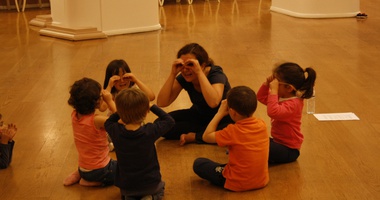 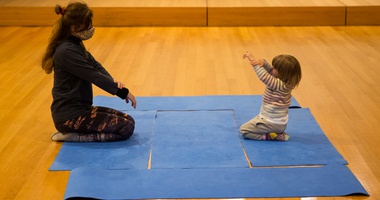 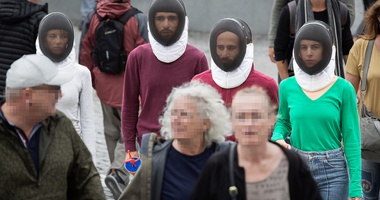 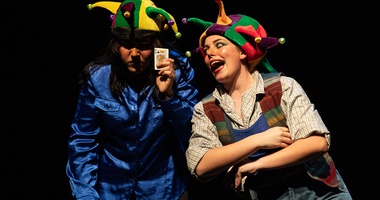 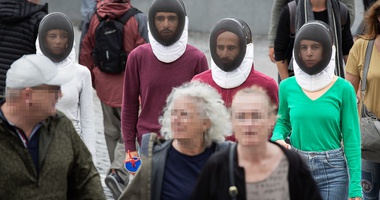 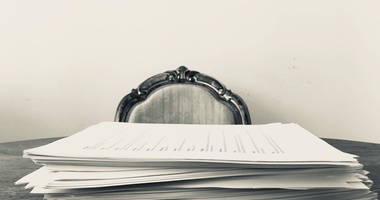 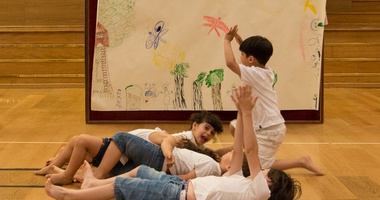 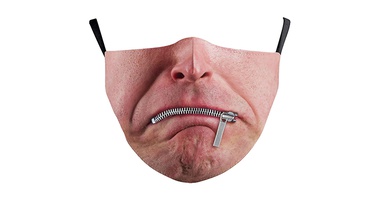 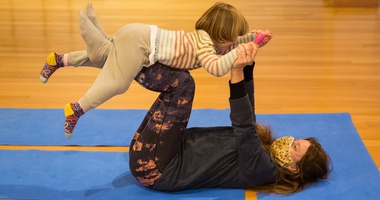 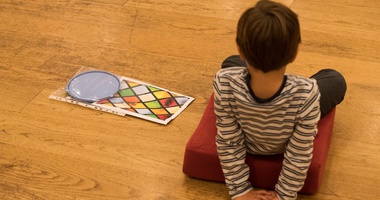 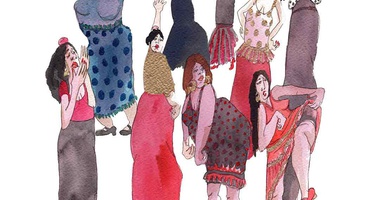 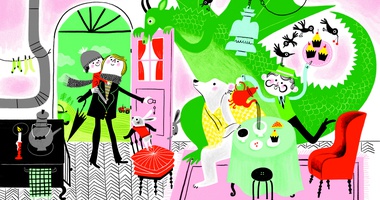