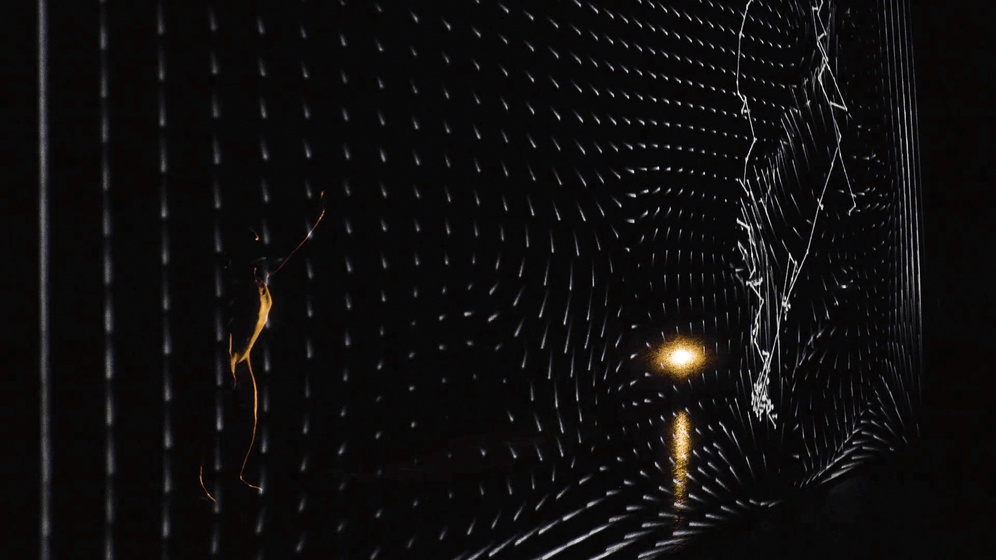 "Co:lateral" was developed from the Nuve performative project where the relationship between dance and the digital arts was explored. Initially presented in 2010, this solo interpreted by Né Barros, was the motif for several national and international publications. Here, the body projected and extended itself into a relationship of intimacy with interactive virtual reality. The performative discourse resulting from this connection calls for an extraordinary moment, a poetic moment made of space and body, made of a mixture of realities, made of double and images. Co:lateral evokes moments of the death of the swan immersed in an immaterial space of light and projection: a phantom of the archive of dance now returns to test itself in a reality of illusory imprisonment. 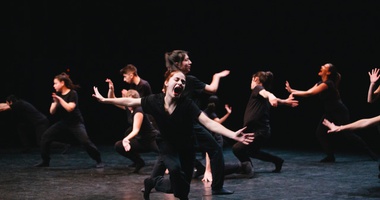 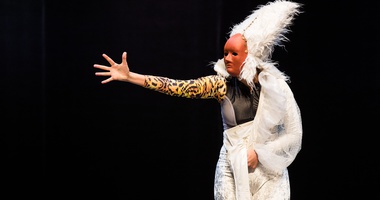 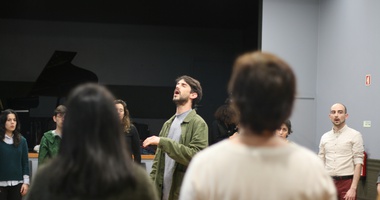 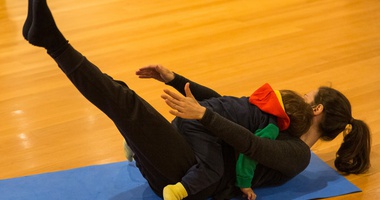 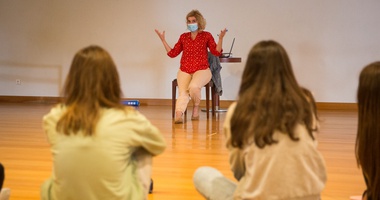 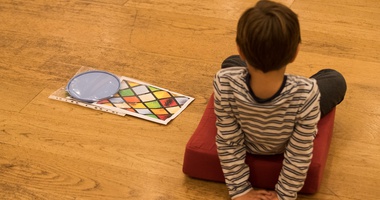 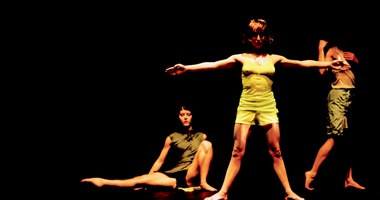 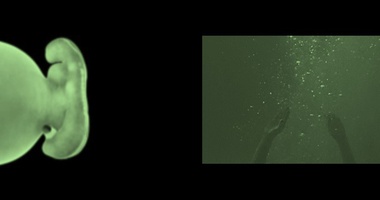 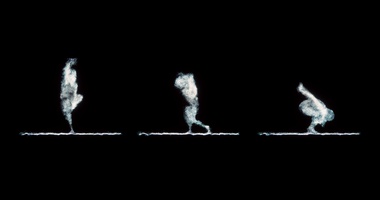 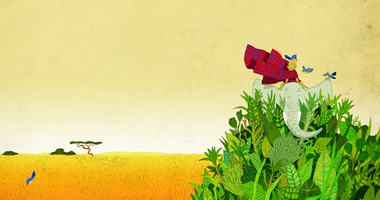 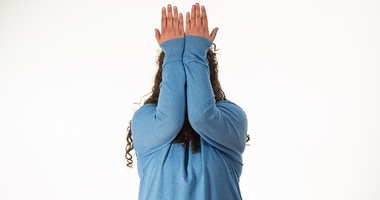 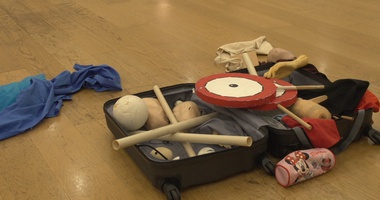 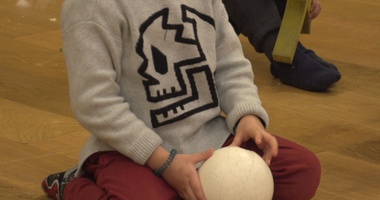 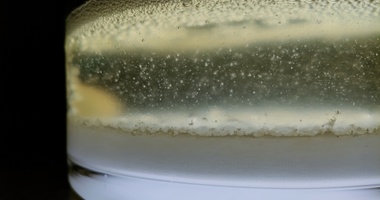 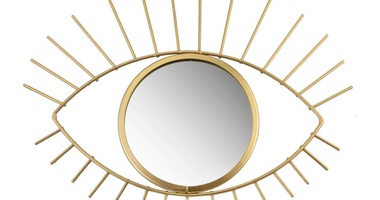 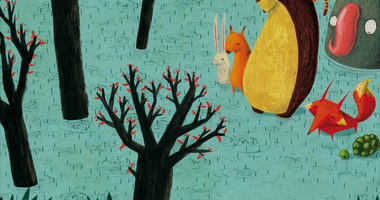