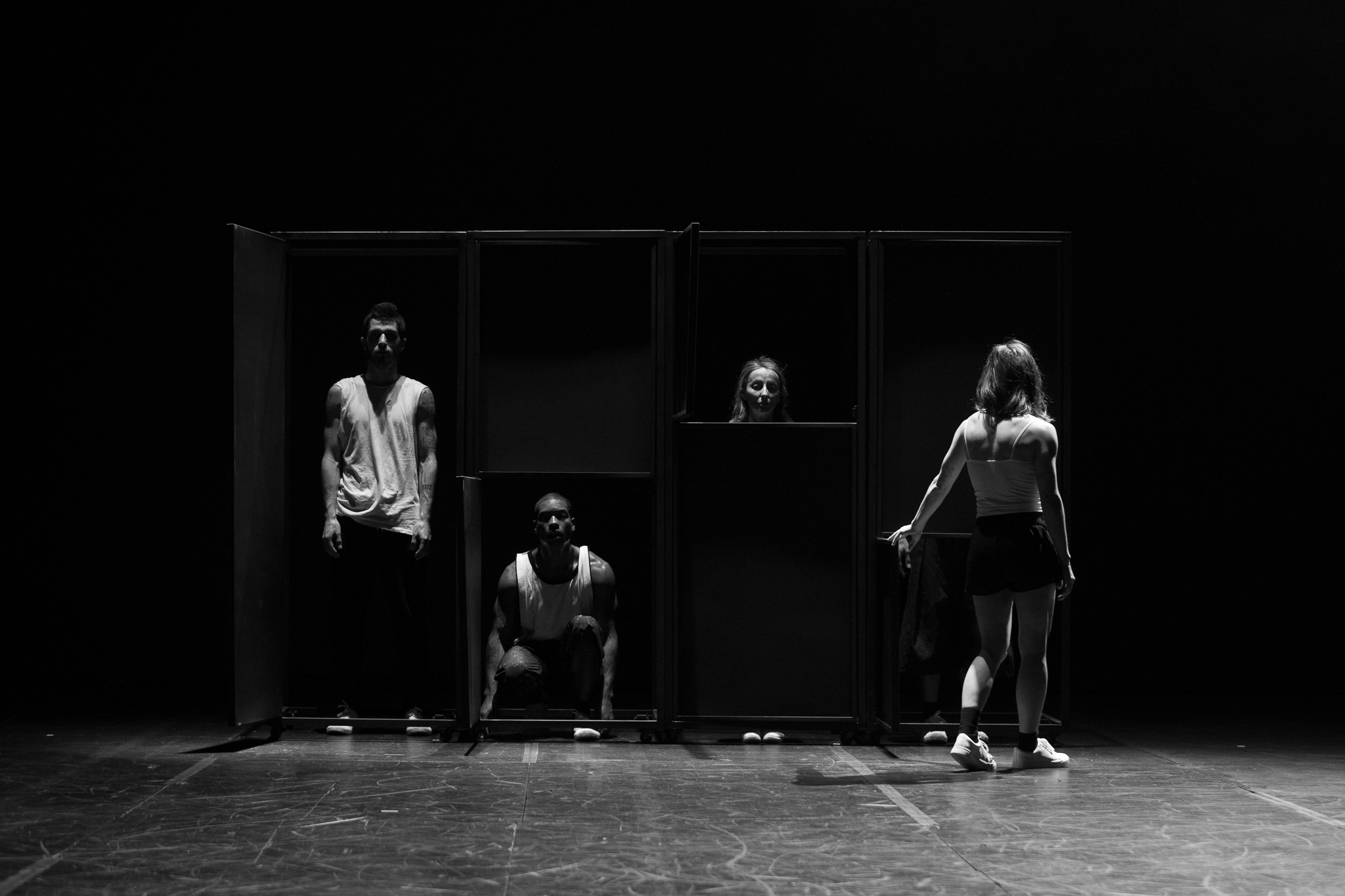 This project involves exploring the body and the identities often fixed on the notion of race and territorial brand. At a particularly critical time with regard to migration issues, the body takes on a new importance of being thought of in a multi and borderless way. The research will focus on "walls" as visible and invisible, virtual and material forms, in order to question the displacement of the familiar, the area between private and public, between the intimate, the peripheral, the ephemeral and the untimely in the contemporaneity. Migrants, displaced people, refugees and exiles are bodies in relation to a sedentary space where the territories of recognition of the same and rejection of the stranger are marked.

Starting from a zone of current conflict, this project rediscovers the themes of cartographies, the landscapes of the human and the image that has characterized my works.

Walls, walls of stone and wire. Transparent and water walls. Psychological walls. Ghosts and hauntings. Prevented from reaching the other and the other side. The other that prevents the other. Infinite transit between here and there and the never arrive. An injured body, injured by a type of life that is isolated. It becomes itself an obstacle. There is a kind of immobility in this traffic, transit, hallucinatory circulation. This material and immaterial world that shapes a body and projects it into a boundary condition which is our starting point.

The cartography that my work traces is almost always a cartography of the survival of the gesture. It extends itself through space, insists, bubbles and makes itself persist. The body in its movement, in its voice, is thrown in long sequences of variation where the repetition is the extension of a state and not the repetition of a same situation. It is in this state of the body that the images that persecute us today are summoned. The body maps paths of uncertainty, pain and hallucination.

In a scenic device that separates the bodies, the work is inviting images, zones of conflict and resistance. Sound and voice is the vehicle that seems to be the only thing that passes, passing messages of love, hate, resilience or withdrawal.